Coats of Arms from Ireland and around the World by Eddie Geoghegan
Featuring free coats of arms for over 13,000 surnames

As you browse this site please keep a few points in mind.
Although there are thousands of coats of arms here, these represent only a small percentage of all those that have been used over the centuries. I have been compiling this collection for many, many years and will continue to add to it as time permits. I doubt very much, however, that it will ever approach completion. If you want a graphic of a coat of arms not on this site, please use my commercial services. For small fee, not only will you get a high resolution graphic, but it will also include additional features such as crest and motto, which are generally not included on the examples here.
Some people comment that many of the coats of arms here are similar to each other. There's a simple explanation for that. In the first place, many coats of arms are far from unique and the same arms are often borne by different families and individuals. Sometimes this is by design, for example in Poland, where many persons of different surnames bore the arms of their clan or szlachta. In Britain (and therefore also in Ireland) heraldry was regulated by Kings of Arms, who from a heraldic point of view administered their territories somewhat independently of their peers. For that reason the same coat of arms might well be granted in one jurisdiction without any regard for its current use in another. From my point of view, when I am drawing a coat of arms for one family, I often check if other families bore the same or similar arms and while I am creating the first graphic, I may also create a series of other, identical or similar ones that apply to other families. Similarly, visitors sometimes remark on the fact that I show more than one coat of arms for the same name. This is simply because individuals with the same surname, perhaps even within the same family, adopted distinct coats of arms. The next questions is usually, "well which one is mine?" The short answer (generally speaking) is that I don't know. If you really want to identify with a specific coat of arms, then you need to research your own genealogy and family history before you can even begin to answer that question. And, by the way, I am neither genealogist or family historian. Sometimes I will be able to give you a clue, especially in regard to Irish families. For example, if your name is Murphy and your ancestor came from Wexford, then, more than likely this is the most appropriate coat of arms for you and if you're a Murphy from Cork then this is what you want but if you are a Murphy from Donegal (and that's all you know) then your guess is as good as mine. If your name is Smith and you know nothing about your ancestry, then look forward to days, months and years of research. On this topic, while I have some knowledge regarding Irish families and their histories, as you drift further from this fair isle, my knowledge tapers of very rapidly. Another frequent question asks why the arms shown on my site are different from those shown on (an)other sites(s). There are many reasons. Artists differ - heraldry in not an exact science and much is left to the artist in drawing any coat of arms. The look of the symbols, shape of the shield, the level of ornamentation and even the shades of colour used can vary quite a bit. The other site may be displaying a different coat of arms for the same name, given that for many names, multiple coats of arms are on record. Finally the other site may be displaying a totally incorrect coat of arms (not an uncommon happening, especially when it comes to Irish coats of arms). Remember that many coats of arms sites use the same database of information and even the same graphics files, while I create my own. An error replicated across multiple websites is still an error, no matter how often it appears.
I am often asked where I find the coats of arms on this site. Let me state a few things in regard to this question. Every coat of arms I draw has been taken from a historical source. Some may argue that some of these sources may be less than totally accurate. While I tend to ignore those that are riddled with inaccuracies (for example the arms shown in "Irish Pedigrees" by O'Hart - which were added after the author's death and Paul Murtaugh's Arms in "Atlas Cyclopedia of Ireland") I generally assume these other sources to be accurate. Please don't ask for my source for a particular coat of arms. Often it takes as long to check it as it did to find it in the first place and I simply don't have the time. All requests for specific sources will be ignored unless submitted in writing on the back of a 50 euro (or other hard currency) note. If you want to look it up for yourself, I'm sure you local library will have a copy of the publications listed below. Here is a (non-exhaustive) list of my sources. 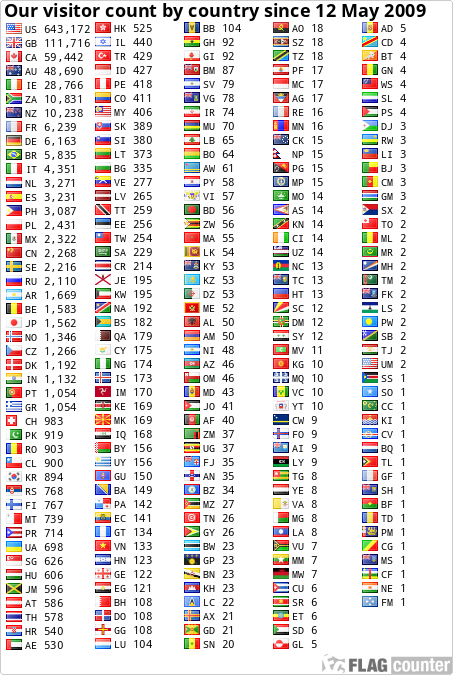